Cosplay (コスプレ kosupure?), short for “costume play”, is a performance art or hobby in which participants wear costumes and fashion accessories to represent a specific character or idea that is usually identified with a unique name. Cosplayers often interact to create a subculture cantered on role play. A broader use of the term cosplay applies to any costumed role play in venues apart from the stage, regardless of the cultural context. 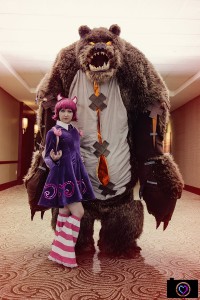 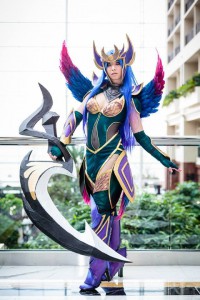 Favorite sources include manga, anime, comic books, video games, and films. Any entity from the real or virtual world that lends itself to dramatic interpretation may be taken up as a subject. Inanimate objects are given anthropomorphic forms and it is not unusual to see genders switched, with women playing male roles and vice versa. There is also a subset of cosplay culture centered on sex appeal, with cosplayers specifically choosing characters that are known for their attractiveness and/or revealing costumes. 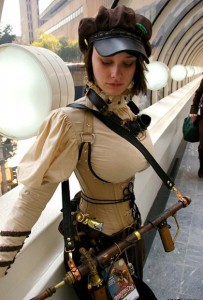 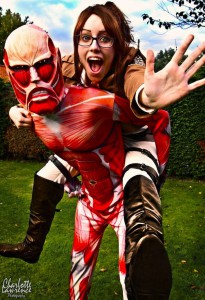 The Internet has enabled many cosplayers to create social networks and websites centered on cosplay activities, while forums allow cosplayers to share stories, photographs, news, and general information. The rapid growth in the number of people cosplaying as a hobby since 1990 has made the phenomenon a significant aspect of popular culture. This is particularly the case in Asia, where cosplay influences Japanese street fashion