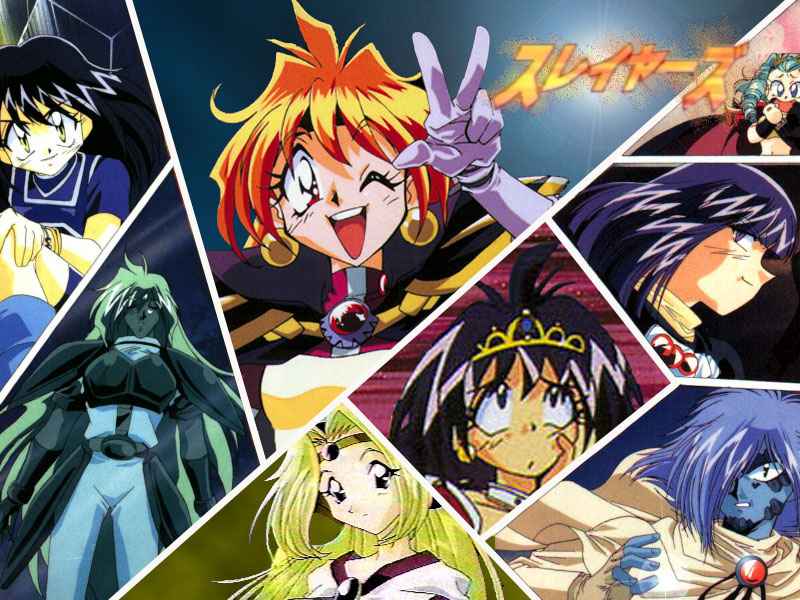 This week we have Slayers

Basically you have Lina Inverse a girl that is pretty much out for herself, but sometimes shows her softer side. Oww I also forgot to say… she is a sorceress

PS don’t get on her wrong side

You also have many other characters that travel with Lina

One of them is my Fav character Xellos! “Look at my avatar” Now I could tell you more about him but then that is a secret!

Slayers is a series of over 50 light novels written by Hajime Kanzaka and illustrated by Rui Araizumi. It was later developed into several manga titles, five televised anime series, two three-episode original video animations (OVAs), and five movies. It also spanned three console role-playing games for the Sony PlayStation, as well as one for the Nintendo Super Famicom (known internationally as the Super Nintendo Entertainment System). Slayers is a Dungeons & Dragons inspired narrative that follows the adventures of the young sorceress Lina Inverse and her companions as they journey through their world. Using powerful magic and swordsmanship they battle overreaching wizards, demons seeking to destroy the world, dark lords, and the occasional hapless gang of bandits.

In the Slayers universe the Lord of Nightmares is the ultimate being. The Claire Bible states that if the worlds are destroyed and returned to chaos, the Lord of Nightmares can return to its true form.
On each of these worlds are gods (shinzoku, lit. “godly race”) and demons (Mazoku, lit. “evil race”), fighting without end. Should the gods win the war in a world, that world will be at peace. Should the demons win, the world will be destroyed and returned to Chaos. In Lina’s world, the supreme god is the Red Dragon God “Flare Dragon” Ceiphied, and the supreme demon is the Dark Lord “Ruby-Eye” Shabranigdo. Long ago, the war ended more or less in a stalemate, when Ceiphied was able to split Shabranigdo’s existence into seven pieces in order to prevent him from coming back to life, then sealing them within human souls. As the souls are reincarnated, the individual fragments would therefore be worn down until Shabranigdo himself would be destroyed. However, Ceiphied was so exhausted by this that he himself sank into the Sea of Chaos, leaving four parts of himself and his soul in the world.
There are three types of Magic within the Slayers universe. Black Magic spells call directly on the powers of the Mazoku, such as the Dragon Slave, and are capable of causing enormous damage. White Magic spells are drawn from the caster’s own life force and used for healing or protection. Shamanistic Magic is focused on manipulation and alteration of the natural world such as Raywing and Fireball, as well as the Astral Plane including Elmekia Lance. The greatest Astral spell is the Ra-Tilt, a spell of devastating power when used against a spiritual being, such as a Mazoku, and equal in power to the Dragon Slave.
Above all other magic, however, and of its nature used purely for destruction, are spells drawing power from the Lord of Nightmares. Two spells of this class are the Ragna Blade, capable of “cutting through anything”, and the Giga Slave, capable of felling any opponent, but which could destroy the world if the spell is miscast. 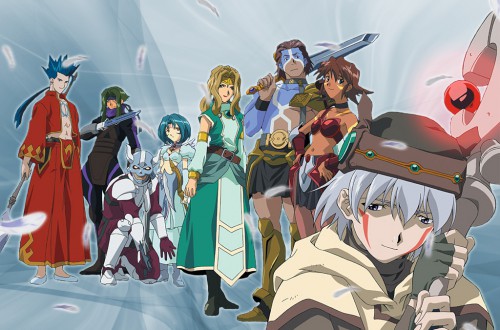 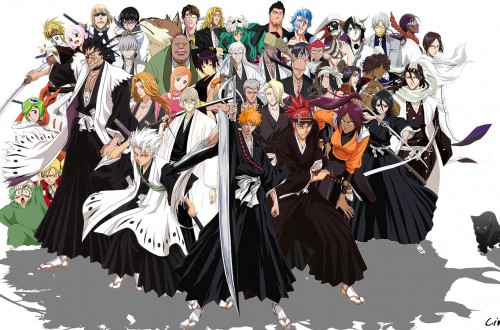 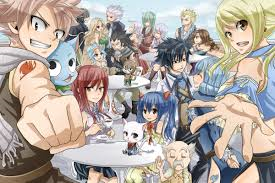