Well hello again everyone, Its been a while and so without further ado…

I present you with an introduction to one of the most well known and longest running manga and anime franchises Japan has to offer, Initial D by Shuichi Shigeno. 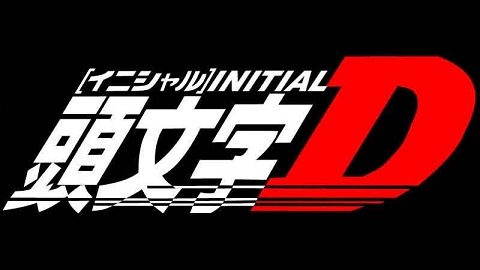 The story of Initial D centres around Takumi Fujiwara, who not being particularly fond of driving due to being forced into being a night delivery driver for his fathers tofu shop, inadvertently develops a skill for drifting his car around corners at high speed.
One morning whilst returning home from a delivery down the treacherous Akina mountain pass, Takumi comes up behind Keisuke Takahashi, an amateur racing driver form a neighbouring district.
After tailing Keisuke for a while Takumi performs a seemingly impossible overtake leaving Keisuke stunned.
Inevitably the word gets around and Takumi is drawn into a challenge between his petrol head friends (Akina Speed Stars) and rival group (Akagi Red Suns).
With each challenge Takumi develops a taste for winning and decides to become the best in the prefecture. 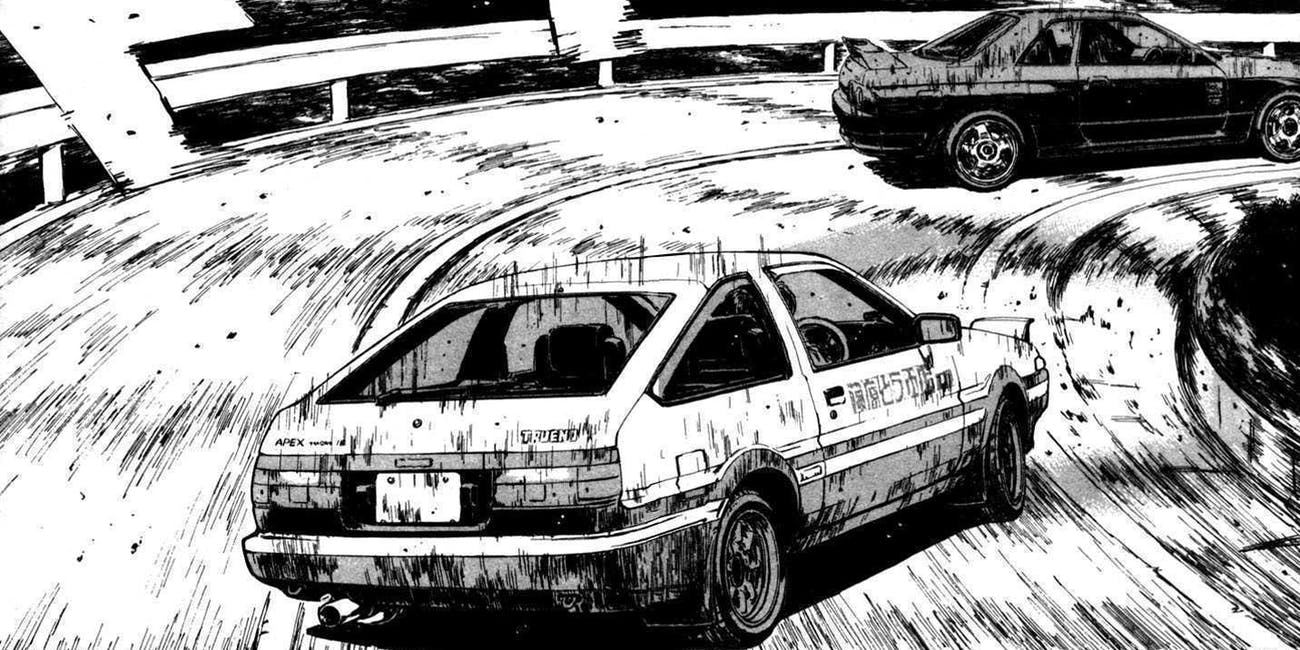 The original manga run of 48 volumes spanning from 1995 to 2013 and the numerous TV seasons and OVA running from 1998 onward, leaves a lot of catching up for anyone who takes an interest.

Residents in the UK will be pleased to know that 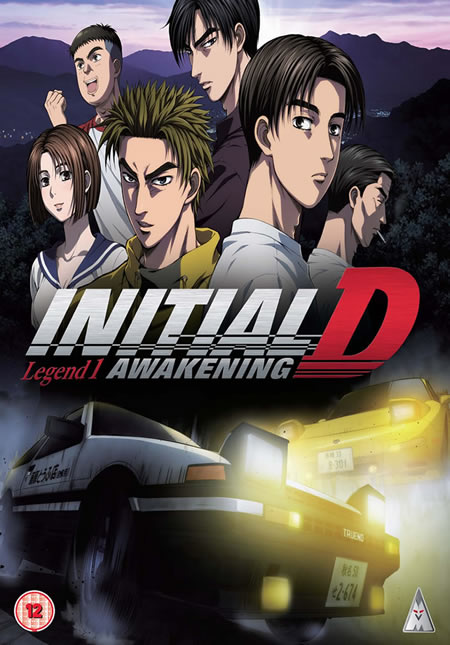 Also check out this trailer 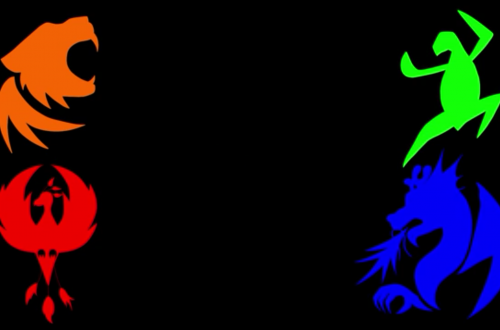 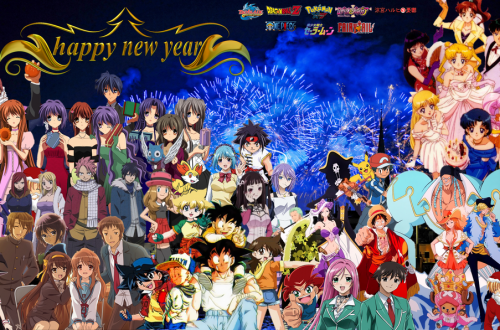