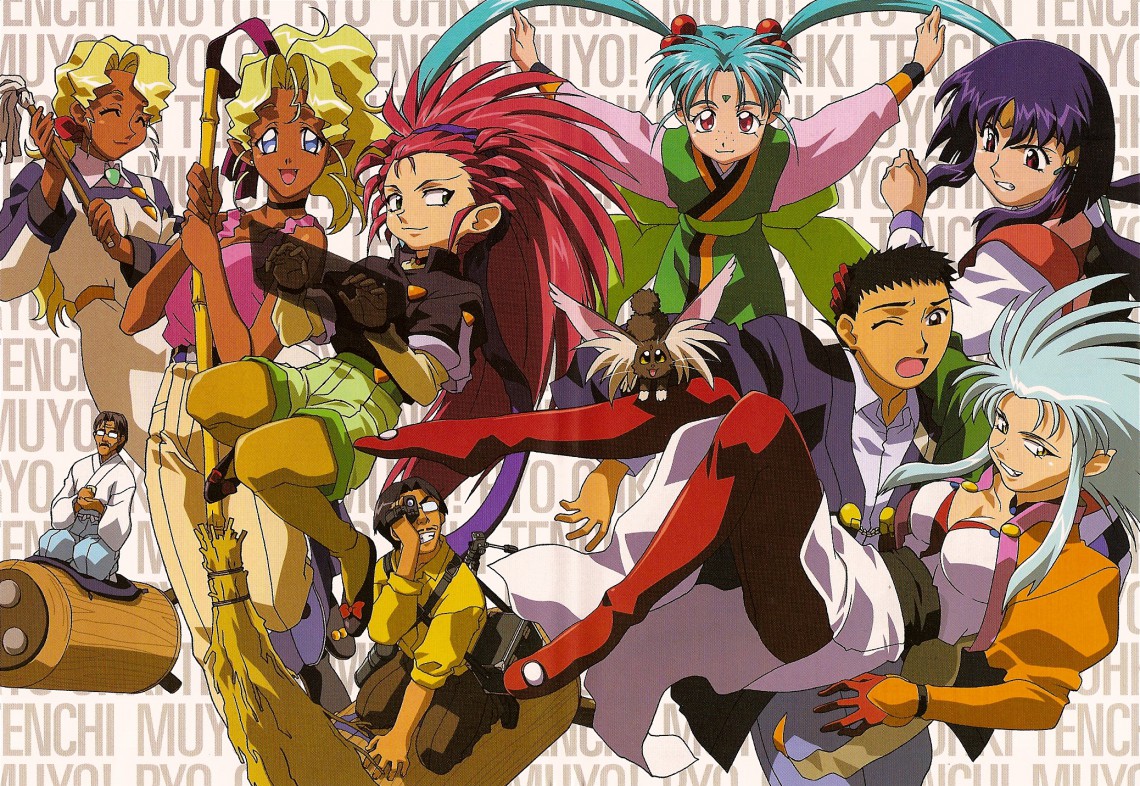 Representatives from the city of Takahashi in Okayama Prefecture announced on Monday that the city is raising money to fund a new Tenchi Muyo! series. The tentatively titled Ai: Tenchi Muyo! will be set in Takahashi, as the city hopes fans will come on a “pilgrimage” to see the setting of the anime, and plans to sell goods and host related events.

The series is slated to run for 50 five-minute episodes on Tokyo MX starting in October.

The town is raising 16,840,000 yen (US$165,293) in advertising expenses. Tenchi Muyo! creator Masaki Kajishima is credited as the original creator and Hiroaki Inoue is attached as the producer for the upcoming series. Kajishima is also from Okayama prefecture, where many works in the Tenchi series take place.

Really can’t wait for this as Tenchi Mayo is my all time favorite Anime! 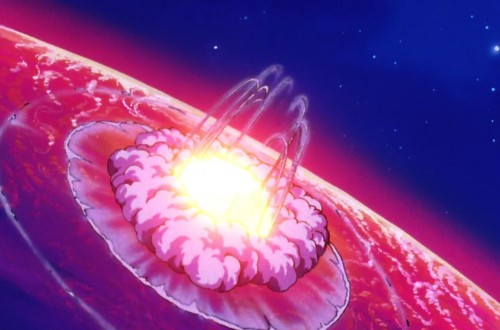 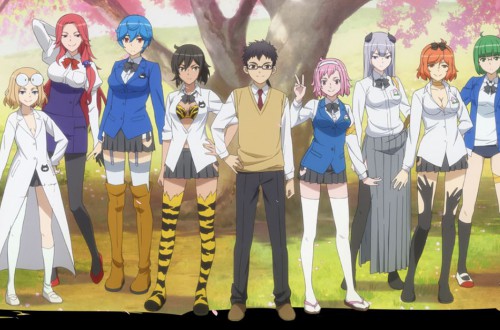 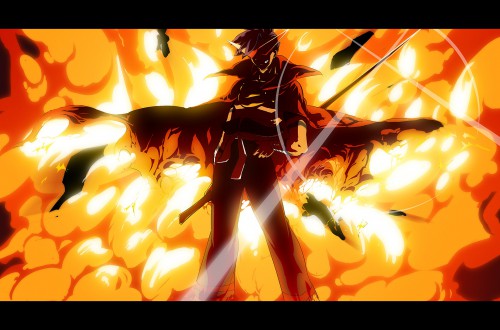