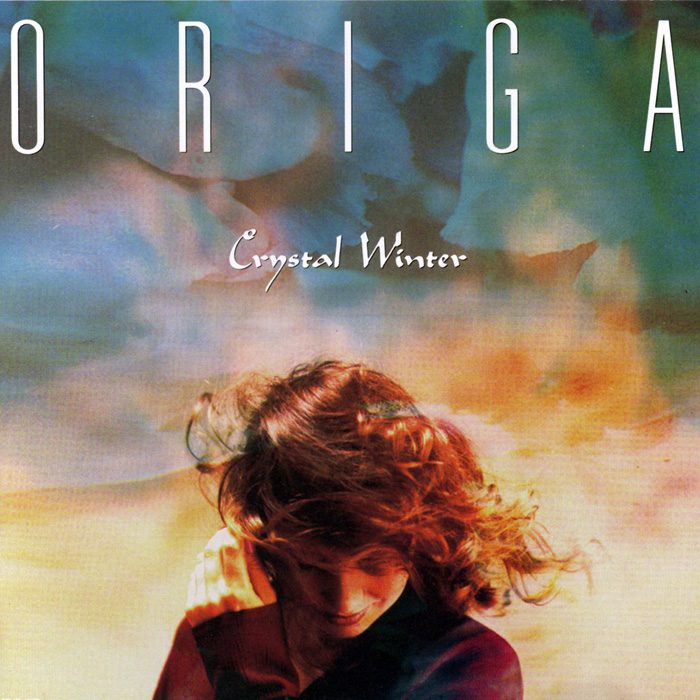 Ok technically this isn’t Jpop but hear me out.

Origa is a Russian singer who works mostly in japan.
I first heard a song that she did on ghost in the shell Stand Alone complex “Inner universe” she has also done songs for Gundam, Fantastic children and Final Fantasy among others.

After graduating from music school in 1990, she took an opportunity to visit Japan in 1991 and finally contracted with the ROAD&SKY Organization in 1993. Origa has since participated in several projects with various artists in addition to the Radio Japan Series and being part of the chorus for the Kobe earthquake disaster charity single.

In 2005, Origa performed songs for the anime series Fantastic Children, most notably the ending theme “Mizu no Madoromi”.

In 2006 Origa was involved in lyrics & vocal performance for the opening song (“Player”) and the ending theme (“date of rebirth”) from the movie Ghost in the Shell: Stand Alone Complex – Solid State Society.

In 2007, Origa performed with Yoko Kanno for the Ragnarok 2 Concert. There, she performed all three Ghost in the Shell opening themes; “Player” for Solid State Society, “Inner Universe” for the first season, and “Rise” for 2nd Gig, and substituted for Ilaria Graziano on “Yoru_Vo”, Pierre Bensusan on “ELM”, and Gabriela Robin on “Torukia”.

She also performed alongside fellow vocalists Maaya Sakamoto and Mai Yamane and joined in singing selected songs originally performed only by Maaya.

Origa is no longer active in Russia, but she still holds concert tours across the globe. 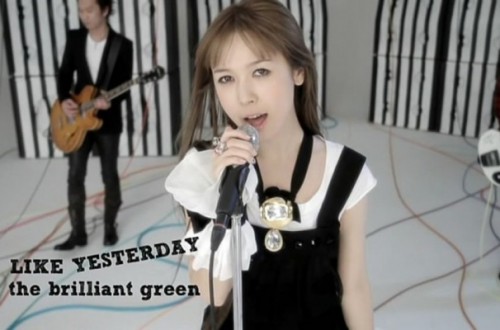 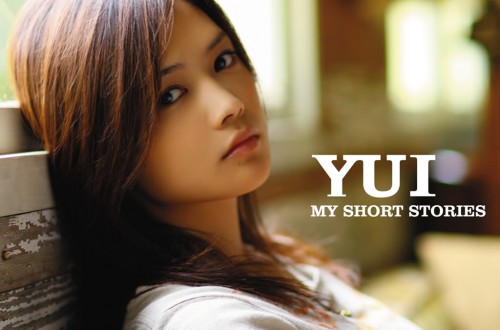