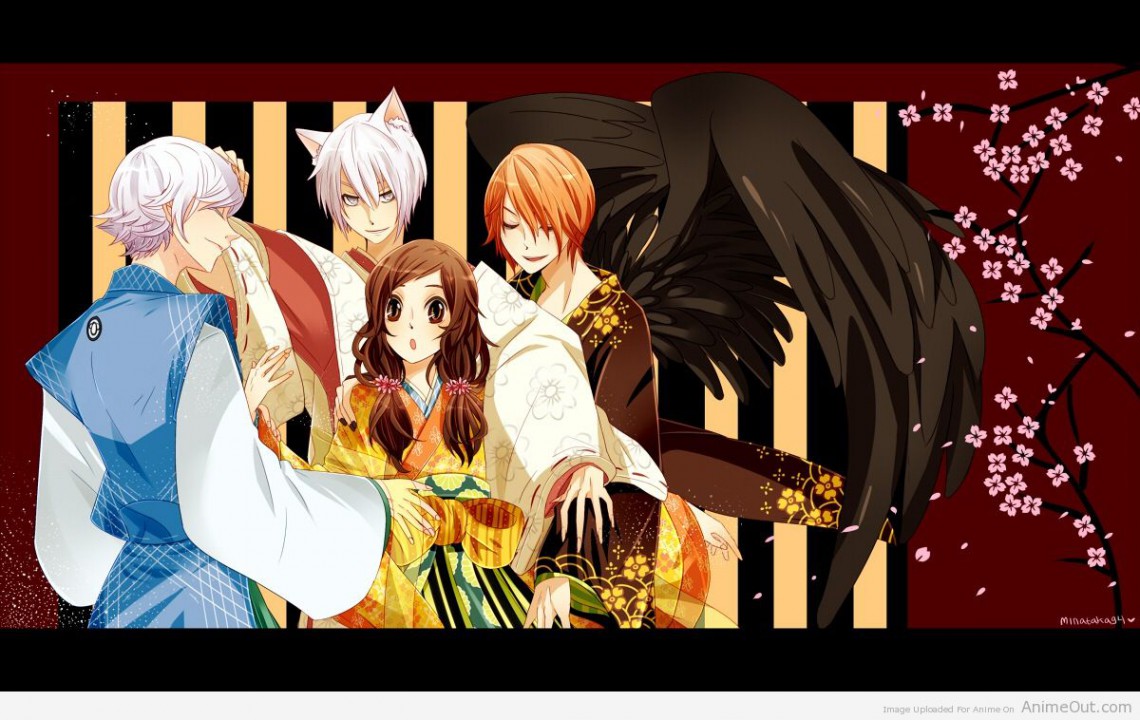 So as you all know, I’ve been watching some Kamisama Hajimemashita, or Kamisama Kiss as it’s translated for the English speaking market, so, finally, after weeks, here is my review based on the first three episodes.

So, the story follows a school girl, Nanami, that has fallen on hard times, her father has run away, and I think her mother is dead. Thus, the family home has been reclaimed, and she has been forced to the streets, camping to survive (Fruits Basket much?)

So she meets whom appears to be a kindly stranger who says she can go live at his place, and then gives her a kiss on the forehead, with instructions on how to get to the place.

Ok, firstly, this is creepy as hell. I don’t know ANYONE whom would do this. Ok, maybe a homeless guy might, but a young teenage girl gets kissed on the head and told she can stay at a strangers house, I think that girl would run or go to the cops.

Nope, this one takes him up on the offer and goes to go live at his place. The catch is, it’s a run down shrine…which the guy on the street has just made her the god of, by virtue of the kiss on the forehead. Sounds like a sweet deal now right? Well, it would be if the familiar of the Shrine, Tomoe, (a fox demon that looks like Inuyasha with a haircut) takes a severe disliking to this girl, feeling abandoned by his master.

Cue “I will prove myself worthy! OMG what have I got into?” plot which seems to be the driving point of the story. Honestly, doesn’t seem very original, but I give it a chance, because it’s fun.

Which is as deep as I can go there at the moment. It is fun, and seems to be trying to balance fight anime with Shojo anime. I have liked this combination before in Fruits Basket (my favourite anime) so this has me curious enough to keep watching.

Nanami has a lot more kick to her than Tohru though, giving Tomoe a real hard time, which is what he gives her in the first place, so there is a lot of head butting there.

One thing that I find a bit over the top is the excessive blushing, and pink glowing scenes with orbs flying in the air. I don’t mind Shojo, but there is a bit too much of this for my taste.

Over all, I would so far give it a 7/10 in the plot department. It’s not bad, but it’s not the best I’ve seen either.

The animation style is nice, and seems to be well put together, and girliness aside, it all flows pretty nicely. They make fairly good use of expressions in the characters that have them, and I can’t see anything that I really have a complaint with in this area. Again, not the best I have seen, but deserves a solid 8/10

What I think it lets down in a bit is the opening credits. They strike me as going on far too long, and they are the first I’ve come across in a long time that I don’t really like the music for. If I wasn’t watching the series via the Funimation website, I would be skipping this intro rather than getting excited every time I hear it as I did with other animes.

I know that this doesn’t define how good the show itself is, but I do feel that a good opening sequence can really help set the mood for the story you are going into. I have skipped watching anime’s in the passed because the opening credits haven’t caught my attention, and if I wasn’t determined to give this one a try, I may have been put off.

That said, the closing credits are better, though still a VERY girly track, I like it better, and there are some nice shots in them. I find myself letting the credits run in the background when an episode finishes, and that’s always a good sign.

Given everything, I think I’d give the anime as a whole, so far, a 7/10. I will keep watching it, as I want to see where things go, but I warn you going in, you will see a lot of parallels to other animes. It’s something that can’t be helped sometimes, there are a lot of stories out there, and there are a lot of animes. It becomes harder to make something completely original, but as it is, it’s worth a watch.

If you don’t like overly Shojo, I’d say give it a miss, as it’s certainly not for everyone.

And as always, I leave you with the Opening Sequence! 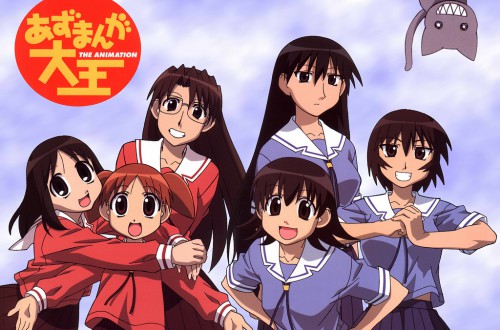 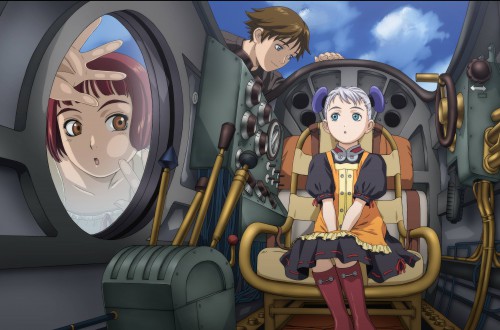 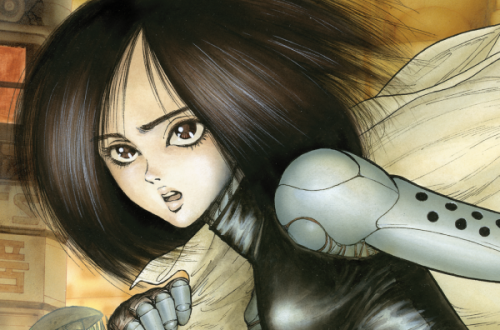