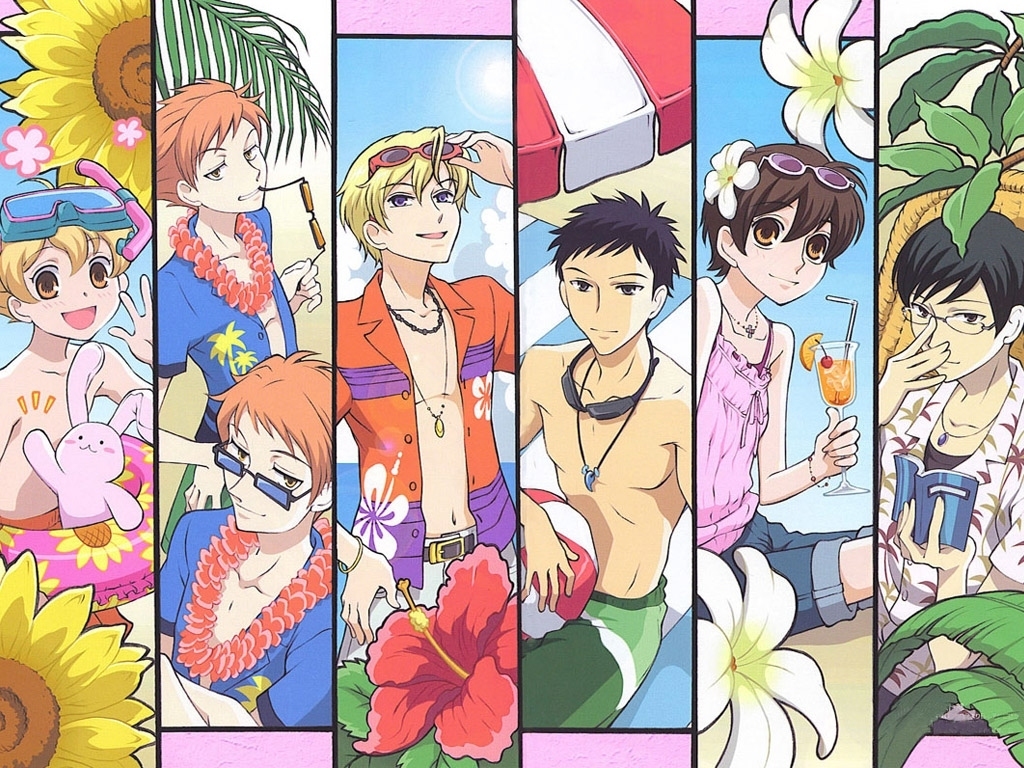 Anyhow, the lass me and my wife are staying with suggested that I watch the Ouran High Host Club, and while I’m sitting here watching the fourth episode, I’m more than happy that she did. On the surface, it looks like a stereo typical girls anime, set in a high school, with overly pretty boys.

Break through the surface though, and it’s so much more. Honestly, I’m honestly surprised by how much I’m liking it. It’s hard to say too much about the plot, as there is a big (though not surprising) reveal in episode one.

It is very light heart-ed though, and really doesn’t take itself seriously, being filled with fun, puns, and innuendos out the wazoo. It’s also very over the top, while not taking anything from the series in doing so.

Granted, Ouran High is a school of the rich, and everyone at it is somewhat pretentious, but it’s all grounded by the main character whom is an honour student from a poor student whom earned a scholarship into the school.

The Host Club are essentially male escorts. They are bored male students whom sell their time, and sit and chat with bored rich female students. Their goal to ensure that all female students are happy. Nothing sexual happens, but the girls are often simpering messes around the guys of the host club.

Which is fine, because it’s funny. It really is. Just stupid, harmless fun.

The Animation is, in my opinion, very good, and the sound track is fun and light heart-ed, matching the feel of the Anime perfectly.

I’m currently watching the Anime in it’s dubbed version via Netflix (bonus that some of the voice actors are from Fruits Basket ^.^) I’m not entirely sure what else I can say about it, other than it really is an Anime that any one can watch and all can enjoy. This one Definitely gets a Toko-R Seal of approval!

That said, as always, I’ll leave you with the open sequence! 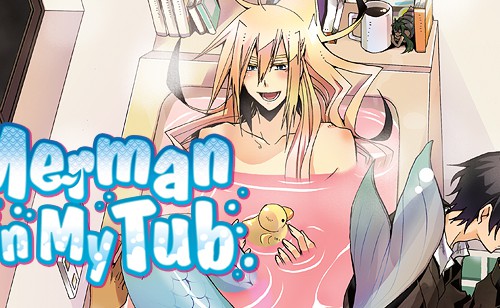