This week we have Murder Princess

Here is the opening

The story begins with Dr. Akamashi, introduced as a scientist formerly in the employ of the government, launching a coup d’etat in the Forland kingdom. With his dying breath, the mortally wounded king sends his daughter Alita to find Prince Kaito, who is leading a diplomatic mission and its military escort abroad. She flees from the castle and reaches a forest on the country’s border.

While running, the princess falls off of a cliff and onto Falis, an infamous female bounty hunter. Due to the nature of the near-death experience (referred to as a spiritual commutation) the souls of Alita and Falis are switched. After Falis dispatches the forest’s guardian beast, Alita pleads with the bounty hunter to protect the Forland kingdom, offering herself, body and soul, as collateral. Falis agrees. 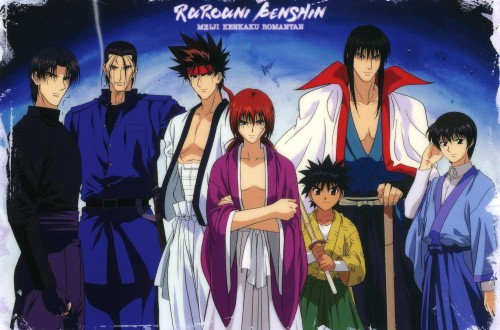 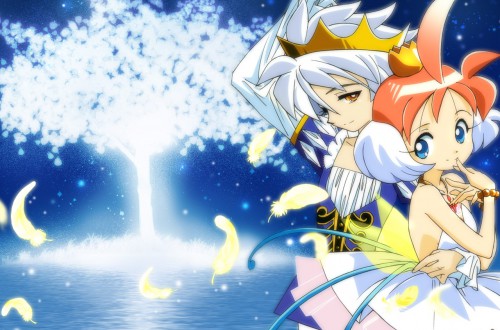