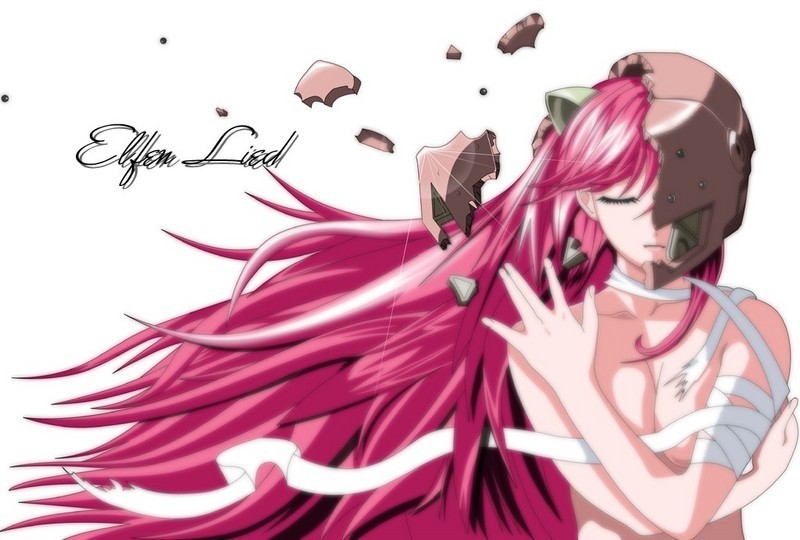 This week we have Elfen Lied

This starts out with lots of action and some may say a little to bloody.
There is some nudity but this is done in an arty way
If you have not seen this yet get is on your list

The Diclonius are a species of evolved humans with two horns and vectors, transparent arms that have the power to manipulate and cut objects within their reach. The arms vibrate with such a high frequency, that they can cut through almost anything, and they are strong enough to lift heavy stones or lesser boats; depending on the strength of the individual Diclonius. Diclonius are being held in a special experimental facility off the coast of Kamakura in Kanagawa, south of the city of Yokohama, by the chief executive of the experimental facility. A teenage girl named by the staff as “Lucy,” escapes, using her vectors to deflect gunfire and effortlessly kill security guards. As she makes her way out of the facility, a sniper shoots her, breaking her metal helmet and causing her to fall into the sea. The next morning, Kohta is moving to Kamakura to study in a university where he is reunited with his cousin Yuka. He encounters Lucy on a beach in the area, naked with her head bleeding from the bullet wound and only capable of saying the word “Nyu.” Kohta and Yuka decide to take her with them, naming her “Nyu” as a result. 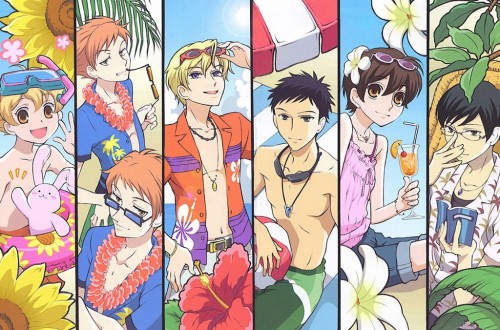 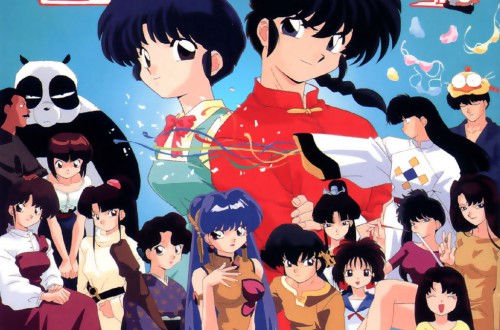