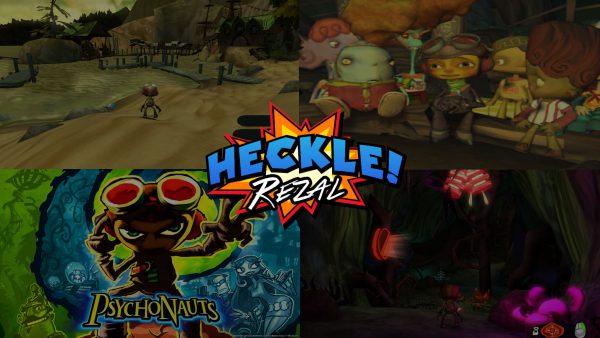 Time for some shameless self-promoting!

As some of you probably know (especially those in the Toko Hype Group ^.^) I have started my own youtube channel about two months back and have been publishing at least two videos a week. I thought I’d take the time now to explain a little about what it is I and my hecklers do, and what we aim for in the future.

For those that don’t know, we have chosen to adopt a format which essentially is a let’s play, but instead of just me playing a game, and responding to those on a Twitch feed, I invite a bunch of mates round to watch me, and to mock me live as I suck at the game I’m playing (seriously, I suck at games!) 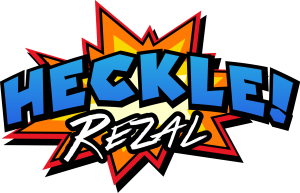 As the streams have gone on, we’ve been evolving our style, and trying out different things. We have a long way to go, and a good number of our failings are technical (not having the right equipment, not setting it up correctly, etc). However, we have been improving, and each stream has seen better quality feeds. 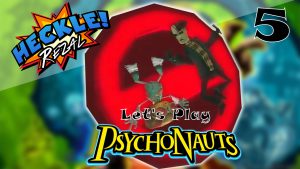 We aim to eventually have enough followers that we can have our audience choose the next game we play, and to have them join in the heckling as I play. If we grow enough, it would be great to invite other YouTubers to take part in the action, as the format lends itself well to special guests, but that’s a LONG way down the line.

We will be hosting our next live stream event this coming Saturday 2nd December over on the Twitch channel (link below) and it will mark our 4th Live stream event. It will be starting at 10am, and we plan to stream for 4 hours. It’s a good chance to get a close up look at what we’re doing!

Midweek, I also release videos in a series I call “Raw Rezal”. The original intention of these were to be unedited videos from the other games I play and record outside the main stream. As the weeks have gone on, we’ve opted to lightly edit the footage for the sake of quality and entertainment, but for the most part, these remain the most complete recordings of game footage that will be uploaded. The Idea is that you attend the streams for Heckle Rezal to get the full experience, and catch highlights on the channel, whiles Raw Rezal provides a more traditional experience.

Together with ED-SKaR (all channel links at the bottom of article), we plan to start a network branded Mach Nerd. The idea is that we maintain our own channels, but the videos we launch on them will come under the Mach Nerd branding, forming a united front.

We host a series called “Food Reviews” over at his channel at the moment, where we review mostly foreign (to the UK) foods. It’s doing these videos that prompted me to do something myself, and gave me the inspiration to give it a go. 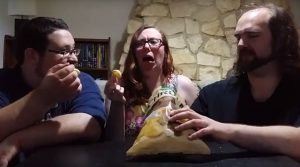 I am working on a website for this at the moment that will host links to the different channels and will also be the best place to go to for news on what’s happening, and to find out our plans for the future.

Under this branding, we plan to hold some special events, like live streamed challenge videos, and the like, and as we grow, we may look to take other small channels into the fold so that we can all grow together. Small streamers need to stick together, it’s a big ocean of videos and content out there, and it’s hard to not drown in it.

A quick shout out to another small streamer, LordLoftus. He is a very good friend of mine that moved to the States some time ago now, and has recently started streaming via Twitch on a fairly regular basis. He has a very nice setup, and engages very well with his stream and those in the chat, so he is always worth popping into see.

He was recently hosted by another Twitcher, and saw a good spike in his followers. That said, he could always do with more!

Thank you all for taking the time to read what we’re trying to do in other formats. I’d like to encourage anyone that likes the look/sound of any of these to Subscribe to the various channels. We need all the support we can get, and the more people talking about what we do, the more we grow.

Now for all the fabulous links! 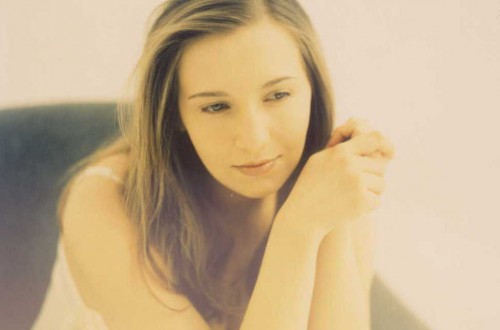 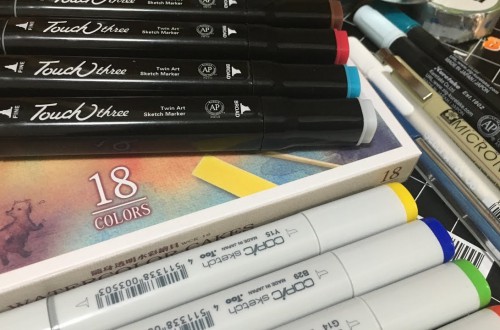 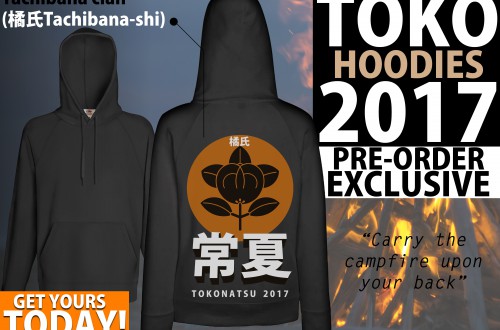