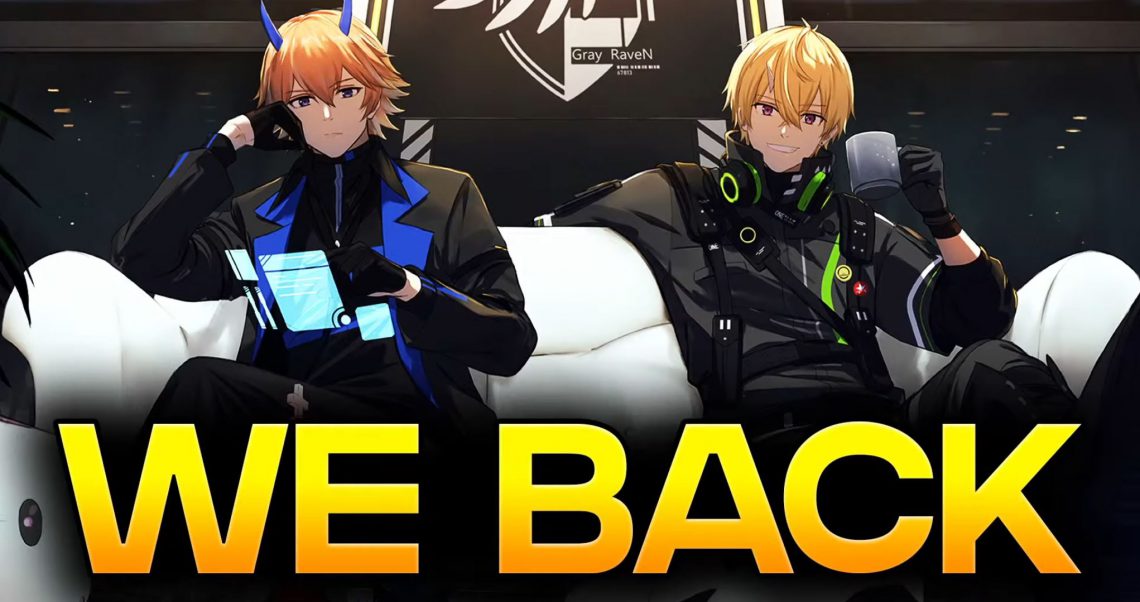 Well, what should have taken 2 weeks went into 7 weeks!

What can I say… well to remove the boxes took longer than expected and then I had to lay the network down to the servers new location in the house… but before that we have to get the loft converted so we could store things up there… and finally when I went to power on the server! BANG!… 😮

Little did I know that somehow, some water had got into the power supplies of the server!

Que me running around like a crazy man trying to find the box with the server spares in.

Anyway, after that and a backup of all the servers hosted on the server… the site is backup 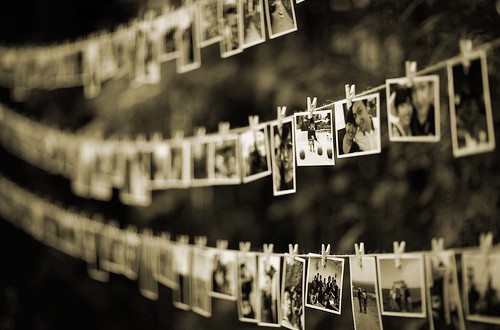 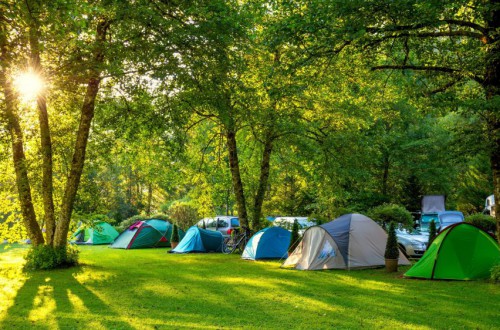 How to deal with the Heat while Camping 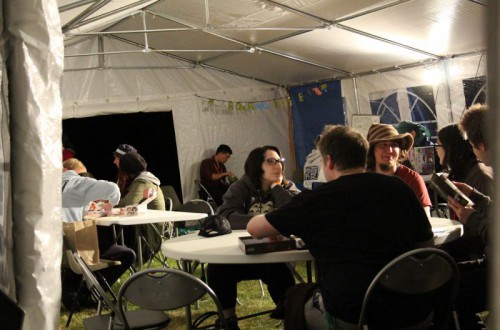