Been a couple of months since my last review, not that I’ve had a shortage of Anime to write about, I’ve actually been managing to get through a number of them, but the one I’ve just watched really stood out for me.

Terror in Resonance, is a hard one to review, as it invokes so many emotions while watching it, especially as it approaches it’s climax, I find myself struggling to put into words what it is that made this short Anime so good, but I guess the beginning is a good place.

The story follows these two teenagers, one very stoic and serious, the other very cheery and friendly. They catch the attention of this girl, Mishima Lisa, and they her, when they burst into her life while some kids at school are bullying her.

Hur Hur, Cliché high school romance right? Wrong. About a total of one episode takes place in the high school, and I’m pretty sure it’s only to get Lisa into the story-line in the first place. She is needed though, and she brings a real sense of humanity to what would otherwise be a couple of monsters.

Yes, the two boys, known throughout the Anime as Nine and Twelve, are Terrorists that go under the collective name of Sphinx, releasing cryptic videos of their plans to the public ahead of the heinous acts that bring Tokyo and Japan to its knees.

The story unfolds in a very clever fashion, slowly taking you into the worlds of Nine and Twelve, as well as the detective that is brought onto the case to help investigate the attacks. I feel that Lisa’s story is a little bit weak compared to the other characters in this amazing Anime, but she acts as a catalyst to the story. She grows as the story progresses, and helps the other characters grow in themselves, but I can’t help but feel that she could have been replaced with any other female trope and it would have still worked for what was needed.

That said, it really is very well written, and it pulls you into a world of dark Government secrets, the struggles of life as a cop that works too hard while trying to maintain a family, and those who are trying to find who they are, and why they belong. The Pacing is just right, not feeling rushed, but moving fast enough to keep you interested and wanting to put on another episode. With only 11 episodes in total, I finished this series pretty quickly, and sat stunned for a moment as the ending credits on the last episode rolled.

The Animation style and the music is perfect, setting the scenes wonderfully, and rendering everything in such amazing detail that at times it’s easy to forget that you aren’t watching live action. They also do a really neat thing where they have the characters speaking in English if they are American, or talking to Americans (resulting in a Japanese VA that I’m convinced doesn’t know English but is reading from a cue sounding accent for one of the characters) that brings a sense of realism to the whole thing. Granted the Americans mostly sound Australian/British to me, but it’s such a small part of the series it’s hard to catch.

Definitely something that should never be dubbed as a result though, it would completely destroy the feel of this series, and make it seem…false.

Well, I’m finding it hard to continue talking about this without giving too much away. You can find the entire series on Netflix (UK, probably other regions too) and trust me, you won’t regret watching this.

As always, I leave you with the Intro! 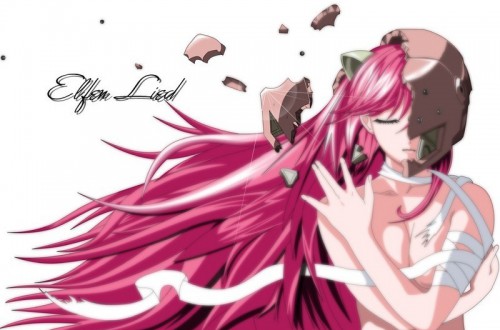 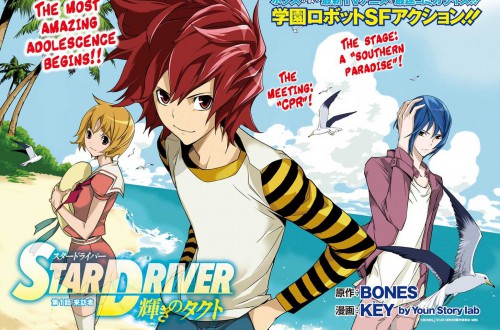 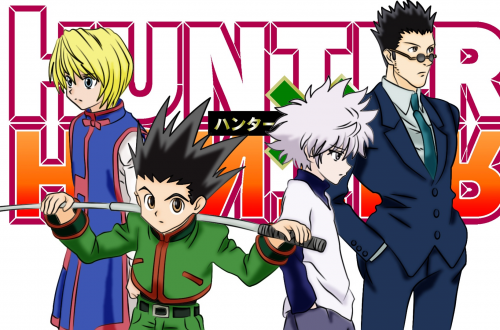