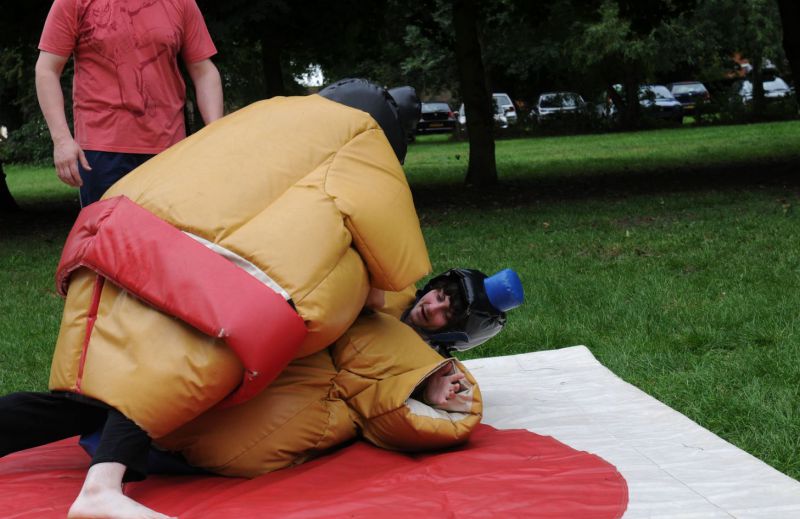 The Sun glistens, but you feel a light breeze brush against the sweat beading on your forehead. You stand determined, if not entirely steady, gazing into the eyes of your opponent. The cheers of the crowd rise, as the referee counts down, the weight of your weapon heavy in your hands… 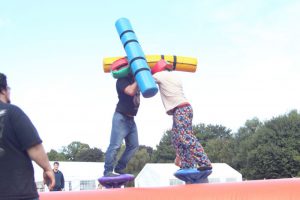 Many of you will have fond memories of beating a dear friend round the head with a gladiatorial stick, or throwing them out of an arena with a strange mixture of glee and rage. 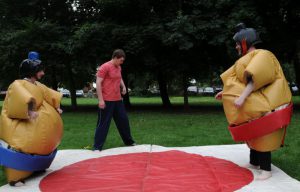 Either Sumo or the Gladiatorial sticks have become a staple of the festival area at Tokonatsu, giving you a chance to settle old scores, or to merely show you are the best. 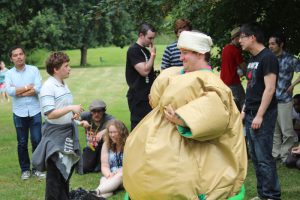 We have only had both once though, one distant summer in the past…this year however, we see the return of BOTH the Sumo Arena and the Gladiator sticks! That’s right people, the Sumo suits that have been missing for some time are now coming back!

So get ready to don a helmet, choose your weapon (the suit counts…) and GET READY TO RUUUUUUMBLE!!!
(Cue PJ and Duncan) 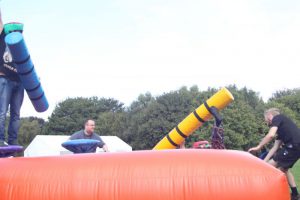 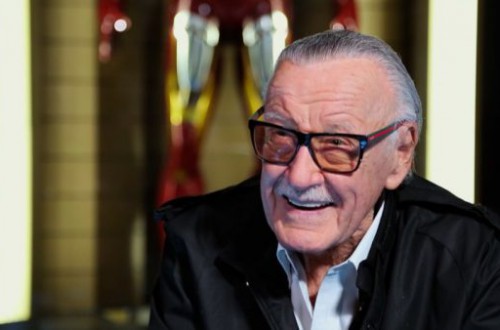 Stan Lee Dies at the age of 95 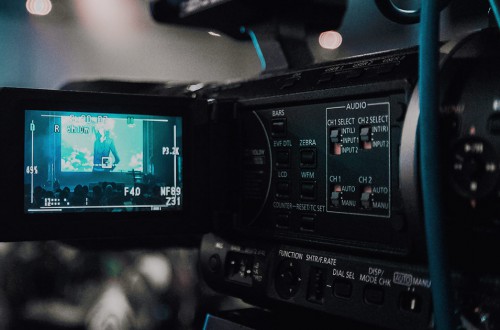 Tokonatsu 2018… The live steams that where. 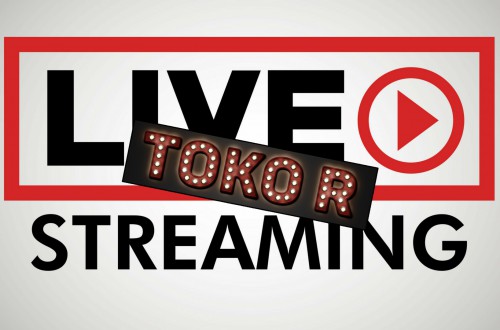